Due to COVID-19, some of the information below may be temporarily different as restaurants navigate these uncharted times. Please visit each establishment's website for their most up to date information, how they are responding to COVID-19, and short term changes in services offered. Thank you for supporting our community!​ 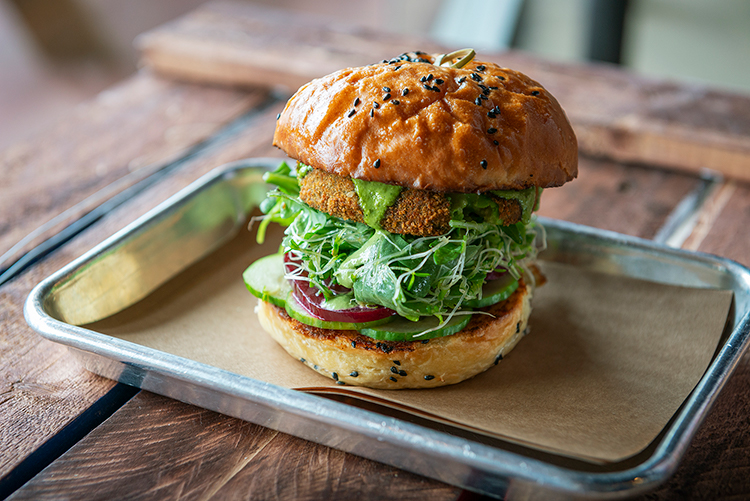 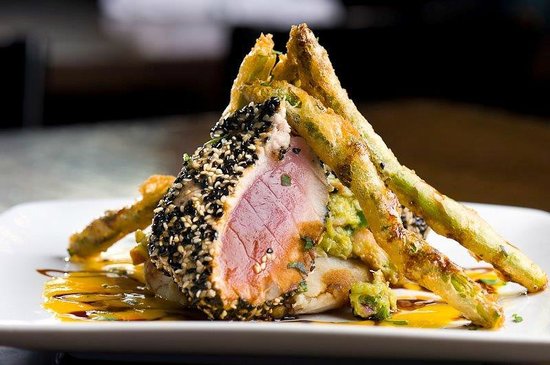 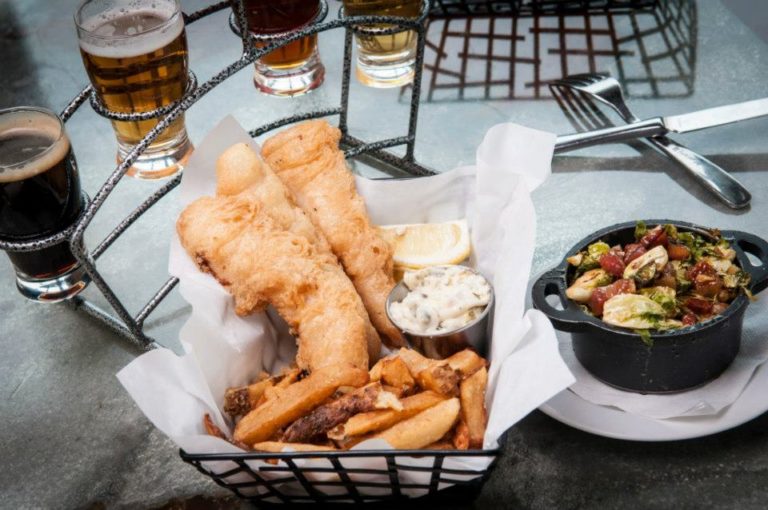 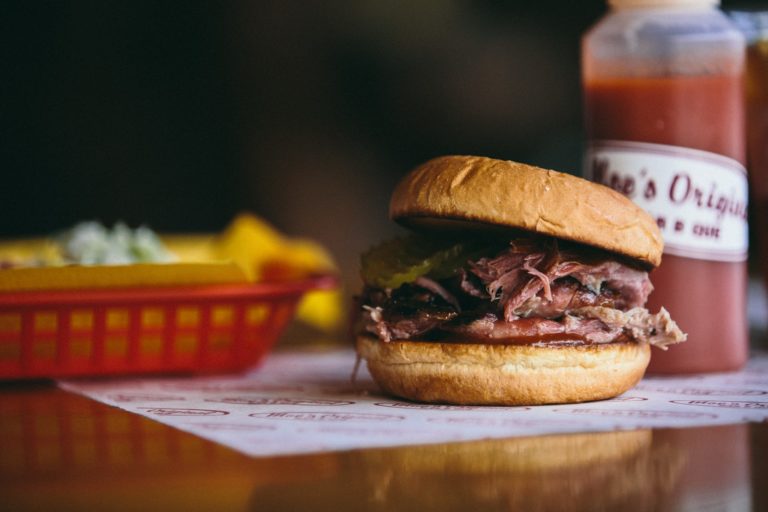 Bob’s Place — An Avon establishment since 1992, Bob’s Place is a fun local restaurant and sports bar featuring American, pub grub, and Mexican favorites.  It wouldn’t feel out of place if Guy Fieri came out of the kitchen with a camera crew filming Triple D—it’s the kind of ambiance you can expect at Bob’s Place, and it is always filled with locals.  There’s pictures of famous Bobs on the walls, and wall to wall televisions in the bar area.  Bob’s is the best place to catch the game, no matter what the game may be!

The Bookworm — nestled in the corner of the Riverwalk at Edwards, in the back of the Bookworm Bookstore is the Bookworm Cafe, featuring salads and crepes named after famous authors.  They also have freshly made soups, smoothies, and a full coffee bar.  It’s a relaxing, calming atmosphere with delicious cuisine to boot!

Cafe 163 — A cozy café in the heart of Edwards, serving breakfast and lunch. Café 163 is a local‘s hot spot and has become a favorite hidden gem.  They specialize in hearty breakfast items, like a Greek gyro omelette and a killer breakfast burrito.  They are very cognizant about dietary restrictions as well, and have some of the best GF pancakes my sister has had!

The Craftsman —Brought to you by a former Sweet Basil chef and Zino bartender, Craftsman pairs craft whiskey and beer paired with elevated comfort food and rock & roll.  They pride themselves on taking the classics and putting their own unique twists on them, so while you’ll be cozy in this sandwich shop as they pay tribute to the classics, your tastebuds will be far from bored.

Dusty Boot —  American classics and Baja staples can be found at the Dusty Boot, served in a rustic, western atmosphere in Beaver Creek.  The Dusty Boot has a large variety of casual cuisine, and a great selection of Colorado craft beers making it a favorite of Beaver Creek employees to grab a cold one and some apps after a day working on the mountain, or a great place to stop and eat a hearty lunch in the middle of your ski day.

Ekahi Grill —  Spreading the Spirit of Aloha, Ekahi Grill serves up Hawaiian favorites like poke, kalua pork, Hawaiian ribs, and even Spam musubi!  Founded by Hawaiian natives looking to share his family’s recipes with our community, Ekahi Grill brings the aloha flavor to the mountains in Gypsum and Avon.

etown  — etown is a perfect neighborhood eatery, filled with families where the bartenders know your name.  They serve thoughtfully prepared American cuisine, with much more variety than your standard burgers and fries (although those are delicious too!).  You’ll find the bar packed with river guides, ski patrollers, fly fisherman, hotel valets, and ticket scanners, with the dining room alive with families even on a school night.  There are televisions to watch your favorite teams (or Ninja Warrior!) and a beautiful patio for gorgeous Edwards sunsets in the warmer months.

Gore Range Brewery — Gore Range Brewery is a locally-owned Colorado brewpub, crafting their own beers in-house and showcasing a rotating selection of guest taps from other local Colorado breweries. They serve wood fired pizzas, sandwiches, and entrees to pair with your craft brews, for American pubgrub cuisine with a twist!

Honey & Harrison — Affectionately known as H&H, this is a true farm to table establishment founded two epicurean wizards. H&H is an artisanal bakery, market, and café all in one, with made-from-scratch meals and sides, and farm fresh produce. You can dine in, or grab & go to take their food on your daily adventures.

Moe’s BBQ — Moe’s Original BBQ was founded by 3 Alabama boys turned Vail ski bums.  They took their Southern upbringings and recipes and established roots in our valley, and have locations in both Eagle and Vail.  You’ll also find them set up at many events around the valley!  They may have expanded now across the USA, however the original restaurants are here in the valley and can’t be beat when you’re fixin’ for some good ole bbq!

Northside Kitchen — Northside is a home-style eatery with a fun atmosphere, located on the north side of I-70 (thus the name!).  They are known for their doughnuts and in-house made goodies!  They have expanded recently to Southside Benderz (located south of I-70, keeping with tradition), and a to-go location in West Vail.

West Side Cafe – Featuring the family cooking reminiscent of childhood favorites, with a fun and creative spin, West Side Cafe is one of Vail‘s local hangouts for breakfast and lunch. It has a diverse menu, delicious mimosas, and renowned Bloody Marys for a perfect way to start a day on the mountain no matter the season.

Because you may likely not be able to make a reservation, it’s important to keep prime times in mind for wait times.  Prime time for breakfast is typically between 8:00AM – 11:00AM, lunch is 11:00AM and 1:30PM, and dinner is 5:30PM – 8:00PM.  If you’re travelling during a busy season (wintertime, especially Christmas, New Year’s MLK, President’s Week, and Spring Break, or mid-June through Labor Day Weekend) please allow extra time for wait.  Sometimes, you can plan ahead by going against the grain of the crowd–for example if there is a Hot Summer Nights concert in Vail, you can expect their restaurants to be super busy leading up to showtime and immediately after the concert ends, however it’ll slowdown during showtime.  And Beaver Creek may be slower in general during one of these concerts. 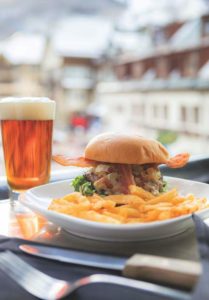